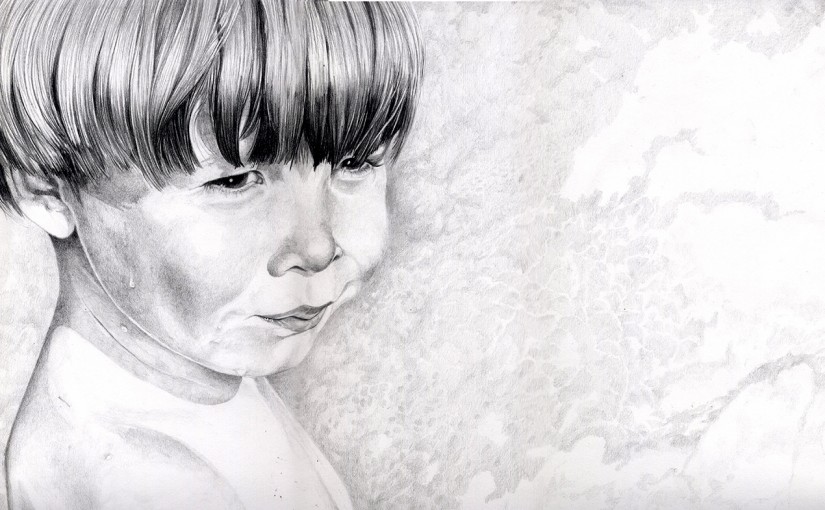 Where do I start?

When I sit down to write, that is the question at top of mind. Sometimes it’s just trying to figure out how to kick off a journal entry. Other times, it’s considering the best introduction to a greater work. Recently, it was trying to establish the first post to kick-off this new blog. There are so many beginnings and points of departure it’s hard to choose.

My initial response is to start with a question. That one question presents many options, and now I must pick one and strike out on that path to see where it takes us. This method I have found to be an essential part of the creative process. It is filled with uncertainty, and yet potent with a sense of adventure and anticipation of discovery.

I first started journal writing 14 years ago. That opened me up to a profoundly powerful activity that has gotten me through my darkest hours. Much of what I wrote is unfit for human consumption, but not all has been lost to the wilderness of self-enquiry. The process is something I would like to share in the hope that other like-minds might find something of value.

What triggered those first moleskin entries was a tangled sense of confusion and a dam load of ideas that had not been able to find any other release. I titled my first piece, A Test in Free Association, and proceeded to vent my thoughts in a long rant that covered many topics.

Inherent in that tentative title was a sense of permission. It was only a ‘test’ after all, not the real thing. I could mess it up and nothing bad would come of it. It was a private space and so I didn’t have to perform or impress anyone. This was such a novel discovery to my young mind and allowing myself to express in this manner had a profound effect on me.

What felt like a big tangled ball of strings in my mind, was really only about 6 threads once I laid them out through the writing sessions. Suddenly things became much clearer. I could see my thoughts instead of being enmeshed by them. Once the knots and blockages were loosened up, it freed up space for something new to flow.

The process of journalling was like letting a genie out of the bottle. In the months and years that followed I used these journals to explore a variety of “angels and demons” that presented themselves from the dark spaces of my mind. Profound insights were accessible through writing, as well as a deeply therapeutic experience. Fears and anxieties were met and transformed. Then dreams and visions started to emerge and become more lucid. Using different writing techniques and experimenting with different voices I was able to use writing as a vehicle for exploring a vast and fascinating inner landscape.

Along the way, a body of ideas has formed; glimpses of a life rich with meaning and purpose; a unique personal philosophy and set of experiences captured in words and images. So far, I have kept those entries private, unclear about what to do with them. Now, I want to kick something into motion, make a contribution and follow through on a persistent dream I have.

Once upon a time I hoped I might have the makings of a great work within me. Every aspiring creative has to dream big right? I’m uncertain now, but undeterred. For it is through this uncertainty that I have found the greatest meaning. The meaning of what I’ve found is wrapped up in the process, a practice of mindful creative enquiry. I’ve been reluctant to share this in the past as I haven’t been entirely clear on what it was I was doing. I got stuck, but managed to free myself again by learning to trust this process. Now I am giving myself permission to start something new, setting out on a journey — In Search of Clarity.

I hope you’ll join me.